After 90 years of abuse in the public school system, DCCS members are facing another key milestone in their history.

The DCCS strives to secure education opportunities for its members, especially in cases where those opportunities wouldn't otherwise be available to them.

The Utah State Charter School Board (SCSB) has taken steps to remove ALL members of Vanguard Academy's board due to their membership or perceived association with the DCCS. Read more about Vanguard and the SCSB here..

It tells our students, Utah still considers you a 2nd class citizen!

The stories of discrimination are not just isolated incidents! They are systematic. They are statewide. They cross into many cities, and districts. They have come from all levels of Utah's education system; from educators and staff, to administrators and University President's. This is on you, Utah!

Read our stories below: 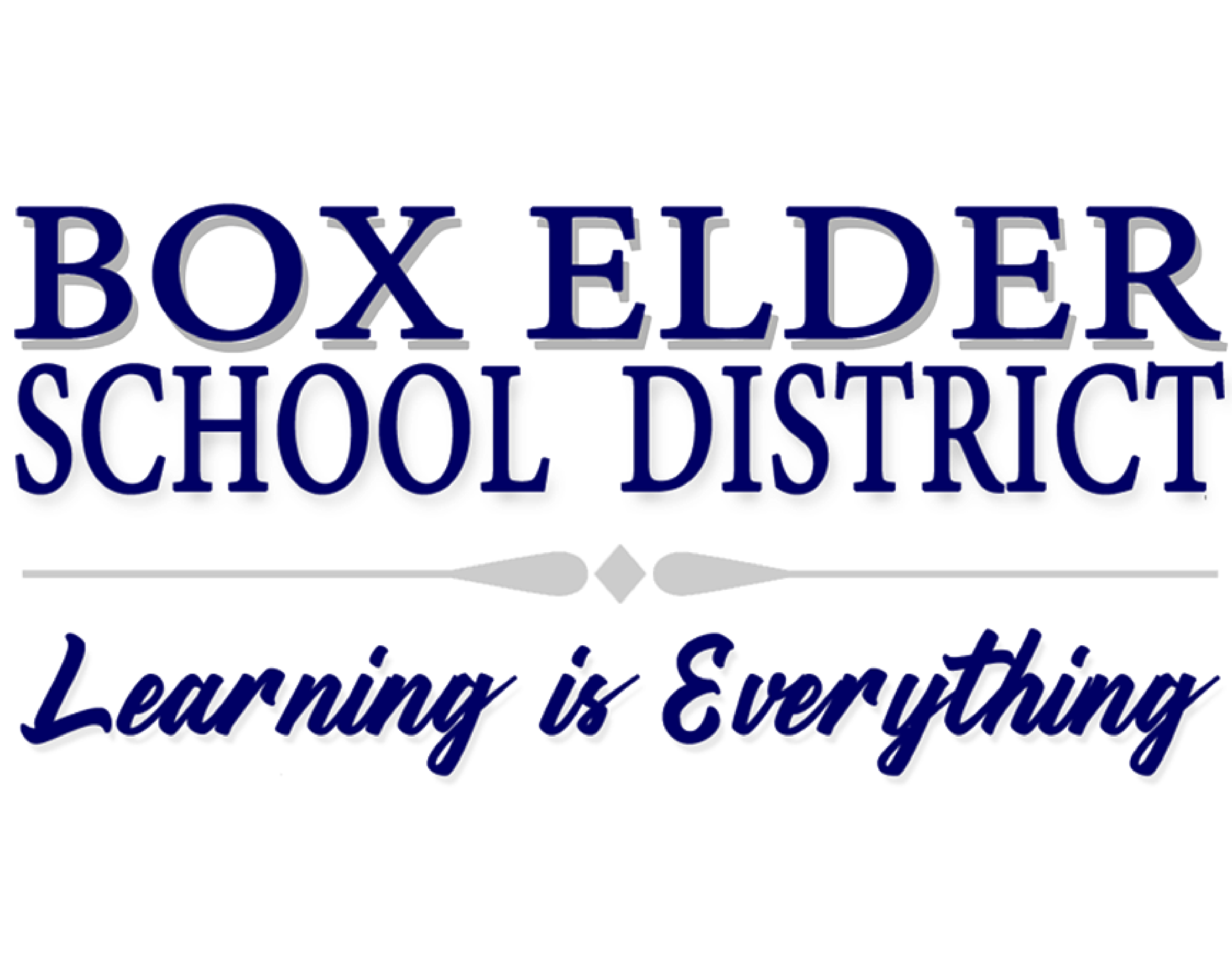 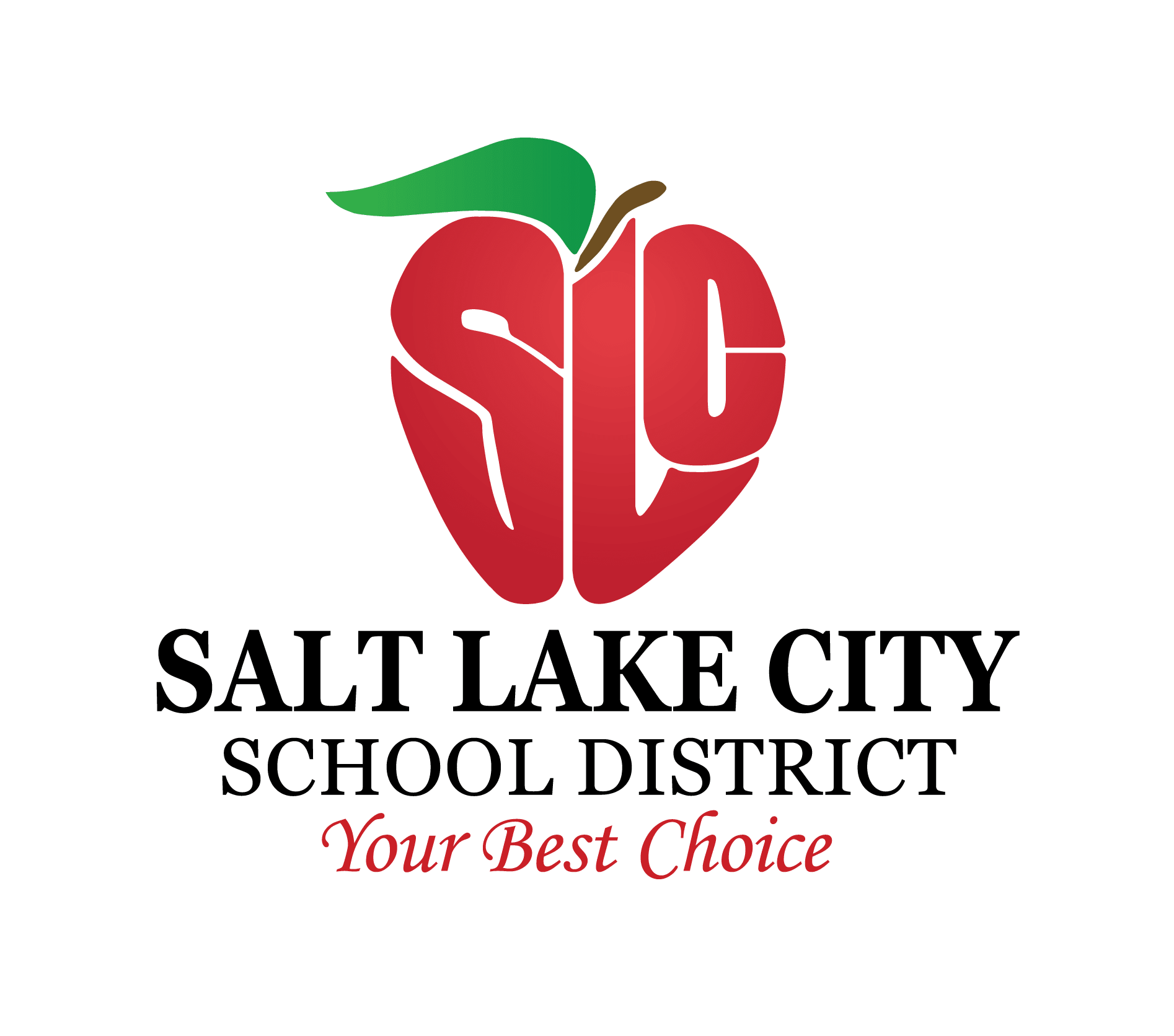 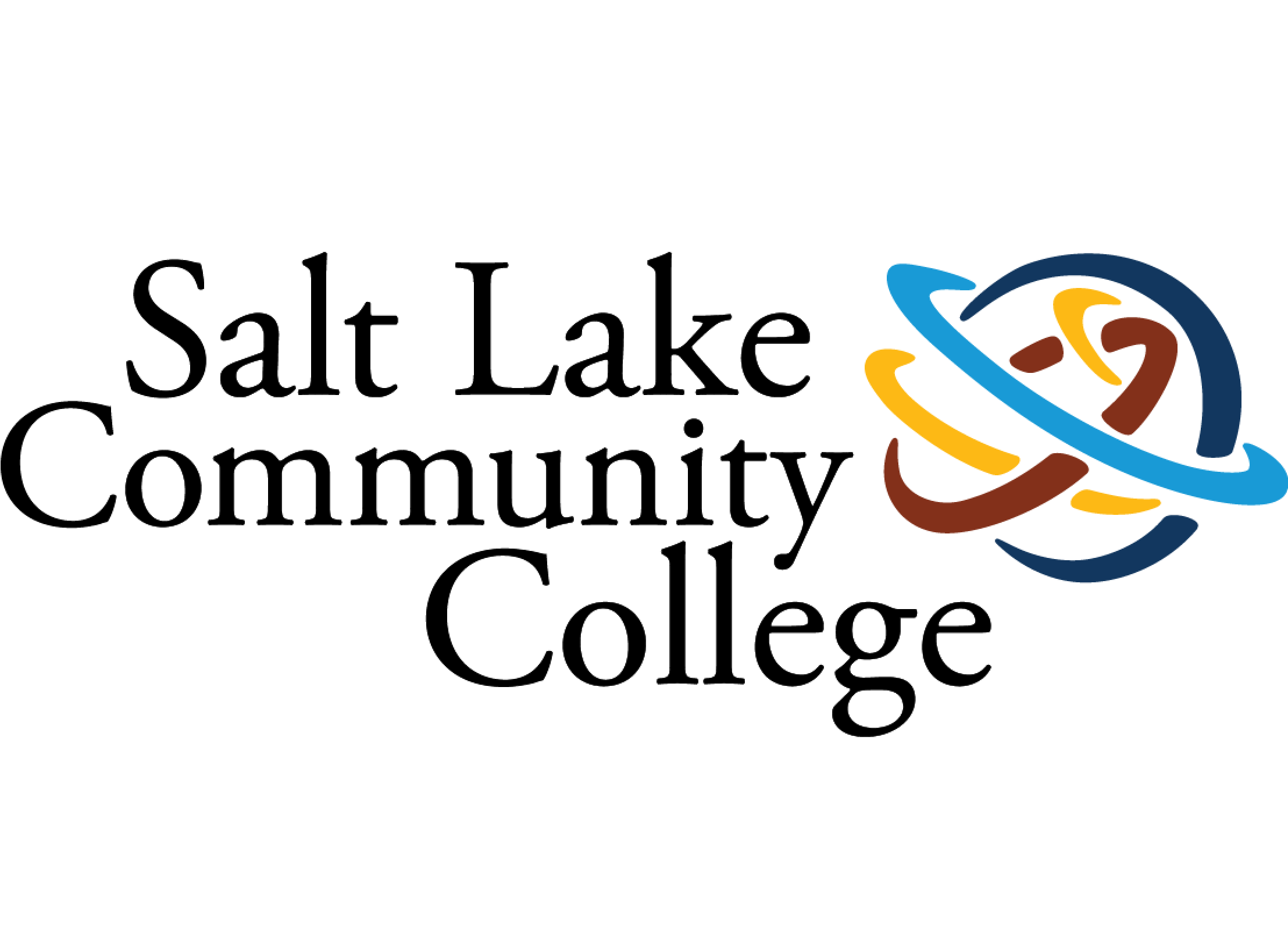 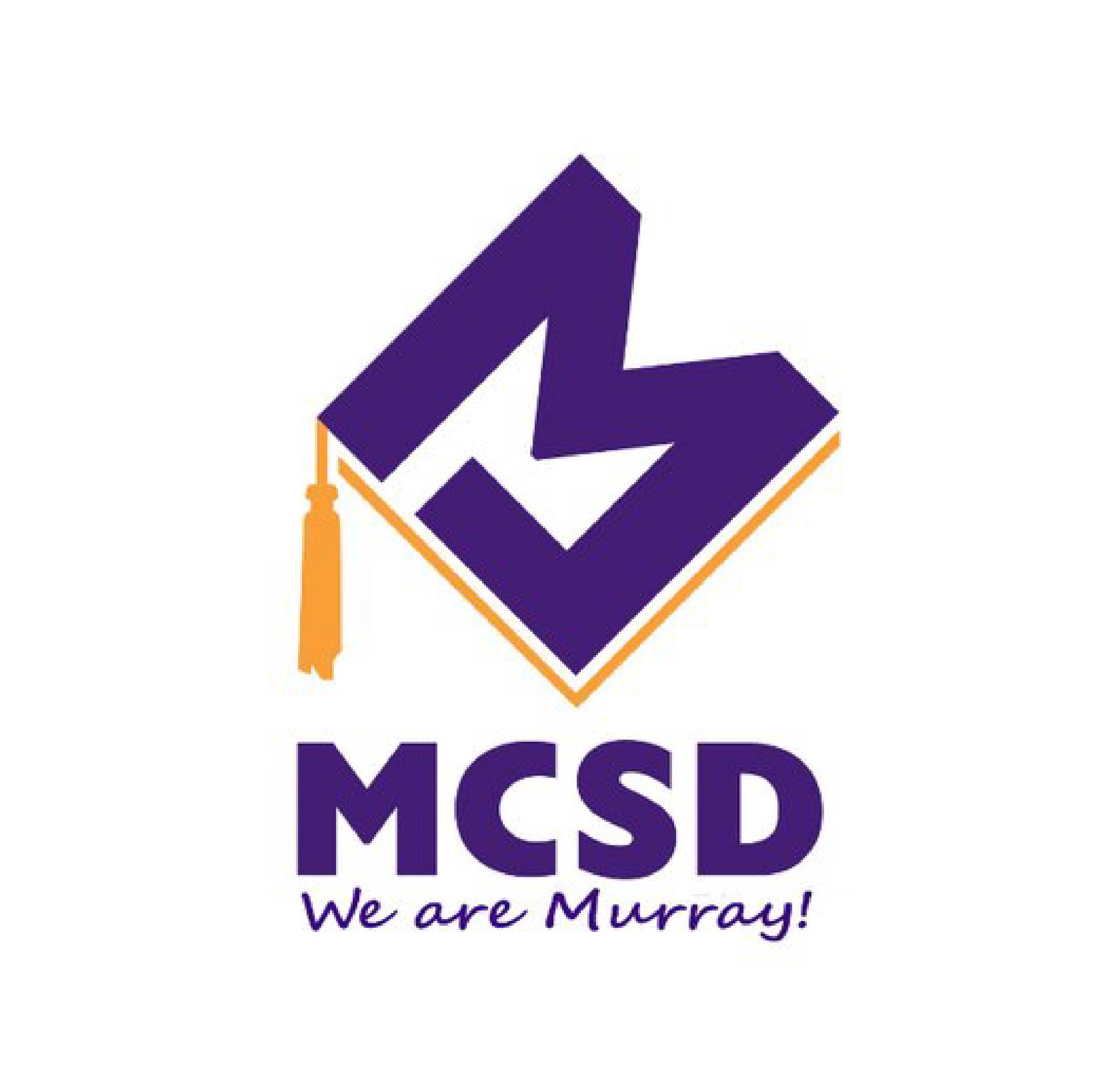 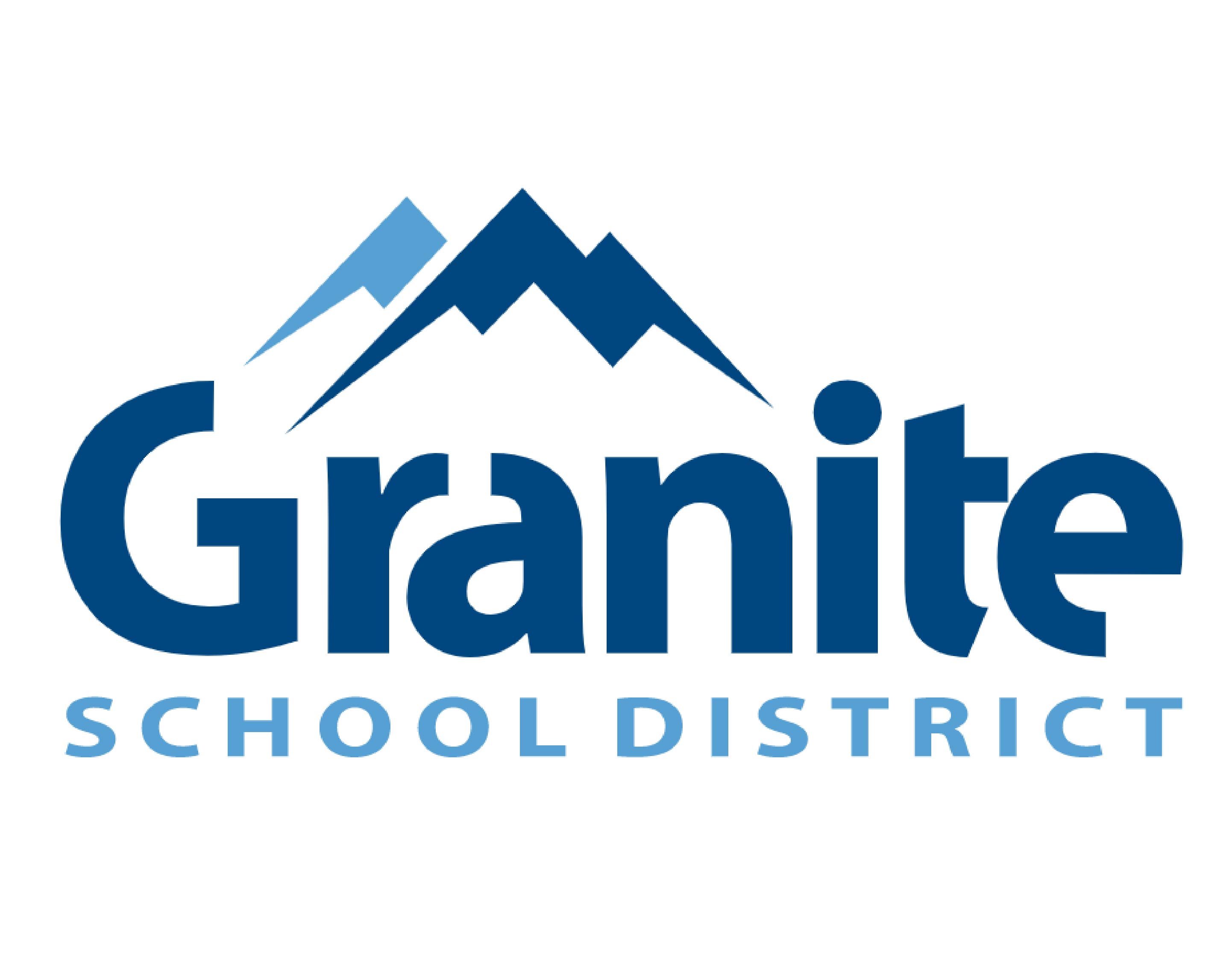 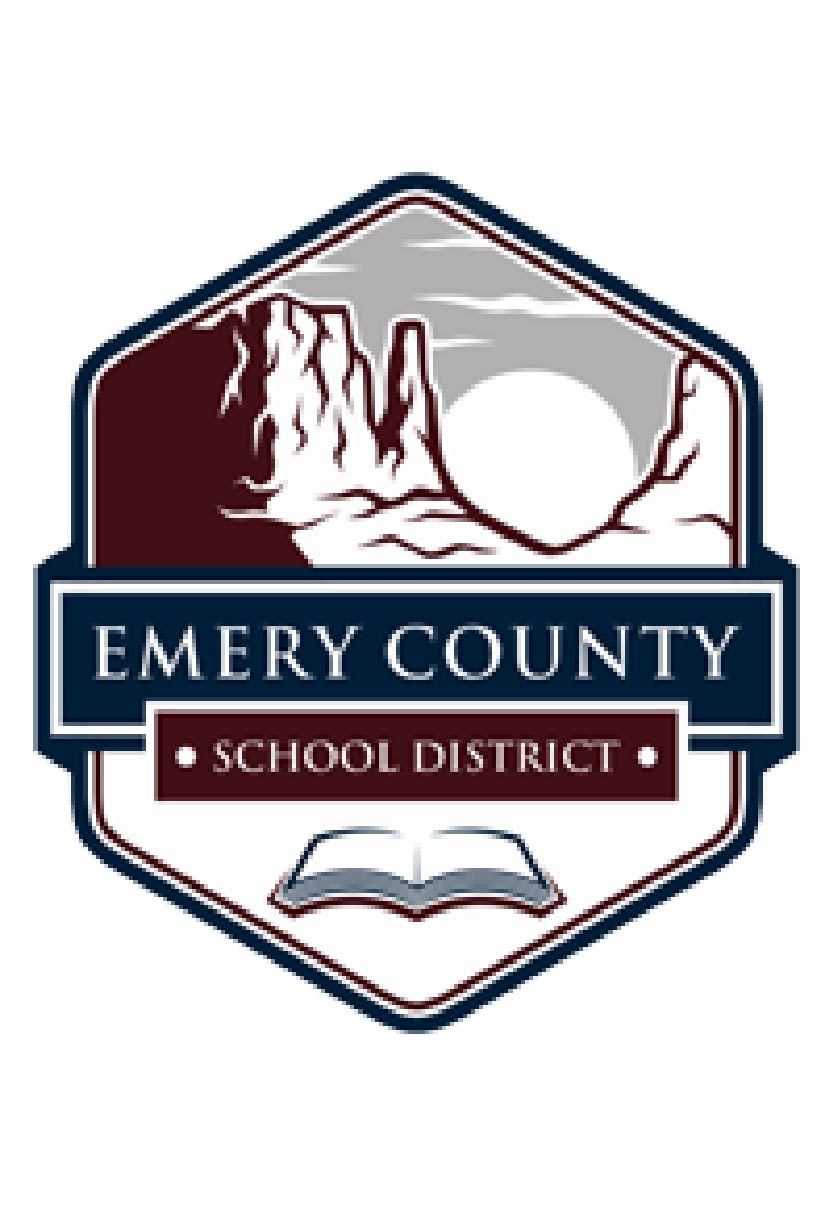 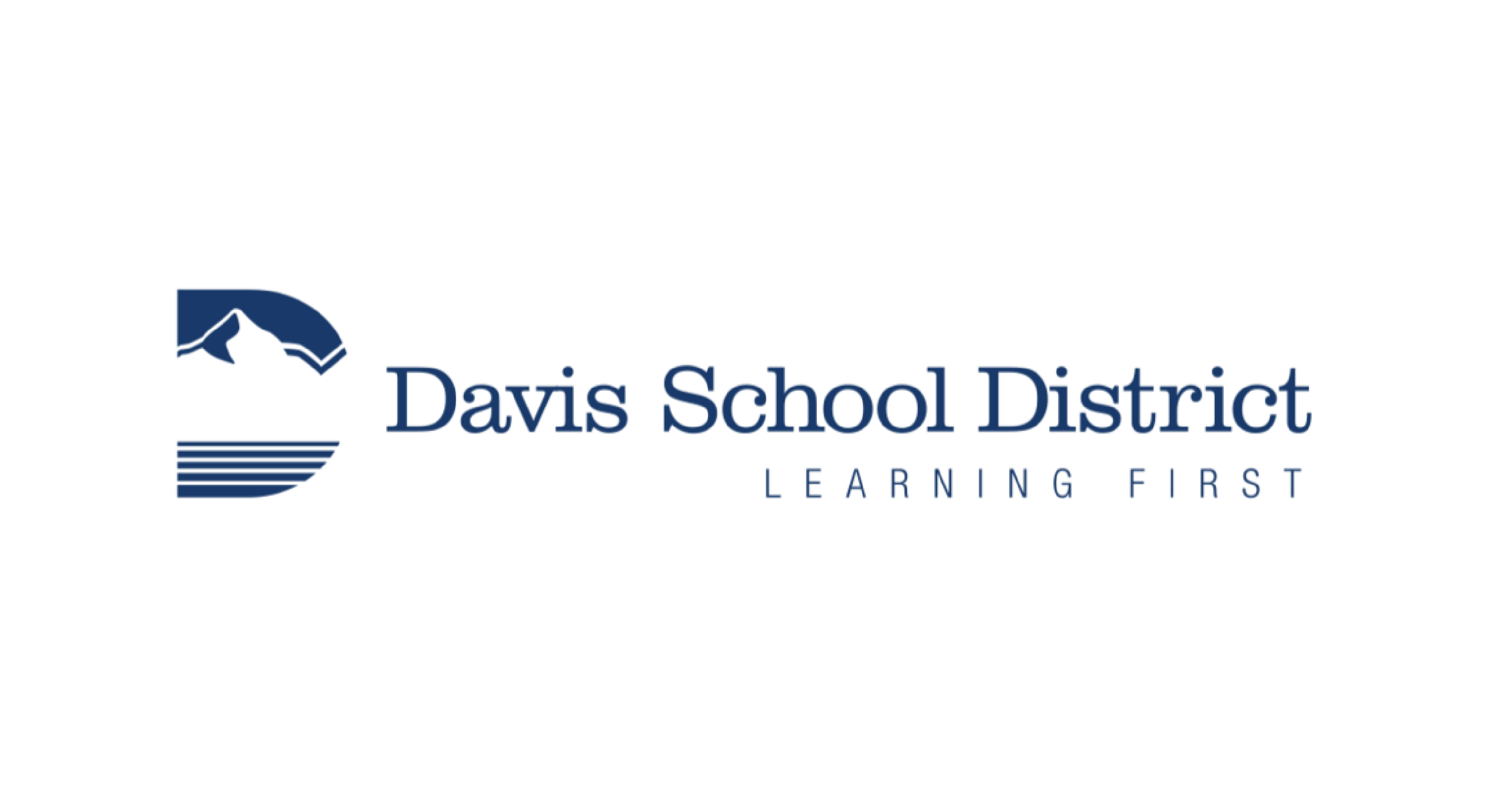 Account from a DCCS member who attended elementary school in the Salt Lake City School District: