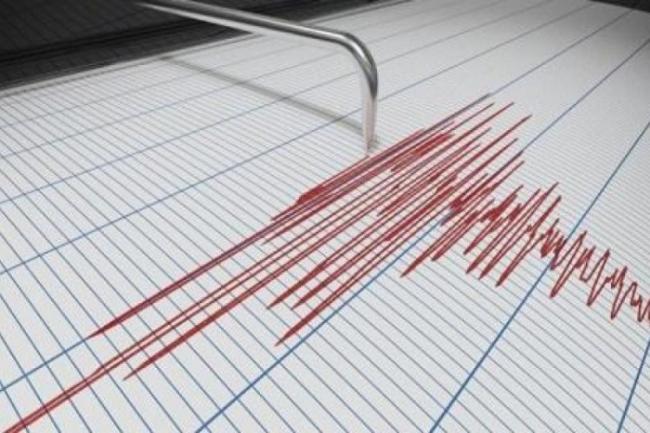 While no major injuries were reported, Rocky Mountain Power reported the quake caused 73,000 businesses and homes to lose power.  Power was quickly restored throughout the day.  There was also a gas leak and chemical spill at the Kennecott copper mine, but officials stated it was not a danger to the public.  Due to a damaged water line, Salt Lake City Airport shut down for the morning but was able to re-open around 1:00 pm once the line was fixed.  No critical structural damages occurred, although buildings in downtown Salt Lake sustained damage, including the Salt Lake Temple.

Residents and members are urged to check their natural gas lines for leaks.  While no major leaks have been reported, a minor leak can go undetected and has the potential to be dangerous over time.