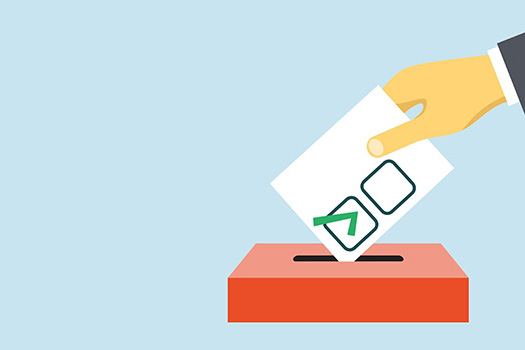 Most of Utah’s political races in 2022 were won by a super majority, as has been the case historically for many decades. However, when the margins are close, voters from plural communities have likely swayed the outcome of some contests, a pattern which was repeated in the recent 2022 elections.

When it comes to selecting candidates for office, many individuals from the plural community have expressed conservative views on individual rights, smaller government, and family values. These views often align politically with conservative leaning candidates on many issues.

There are times however, when elected officials express bias or negative views toward the rights of law-abiding adults in the plural community due to stereotypes or misinformation. These viewpoints serve to marginalize and continue a long pattern of isolation for plural families. When these biases occur, individuals from the plural tradition have expressed a willingness to break from the “conservative” candidate and vote for the candidate who acknowledges their rights as citizens.

One individual we spoke with stated, “If I have to choose between a candidate’s political views and someone who believes [plural families] have a right to exist, I’ll choose the right to exist.”

In House District 26, Utah Rep. Elizabeth Weight was ousted by a thin margin in her bid for a fourth term in office; a position she won by double-digits in the last two elections. Weight spoke out publicly against Vanguard Academy, a charter school attended by many DCCS members, on numerous occasions saying their mostly white student body “doesn’t seem natural” based on the demographics of surrounding populations.

DCCSOCIETY.ORG conducts in-person, phone and email interviews of candidates running for office in an attempt to understand their positions toward law-abiding plural families. We attempted to reach out to Rep. Weight’s office, but did not receive any response to calls or emails; therefore, we recommended Weight’s opponent Quinn Kotter in our online voting guide.

Although redistricting may have played a role in narrowing the margin for the district, our estimates suggest the number of voting DCCS members living in District 26 was more than enough to sway the vote to oust the three-term representative. Other close races were likely impacted as well.

A DCCS representative gave the following statement concerning the election:

“Although we understand that bias and misinformation exist to fuel hostility toward law abiding plural families, we hope candidates for political office as well as government officials and representatives recognize the rights of law-abiding individuals in the plural community to peacefully coexist as full citizens.

We hope this includes a recognition of the right of all citizens to have a voice in government as well as the recognition of the plural community’s ability to impact elections for the good of all people in the districts which they reside.”

With estimates placing the number of individuals from plural traditions and their affiliates between 30,000 and 60,000 in the Intermountain West, this voting block is not likely to go away any time soon.