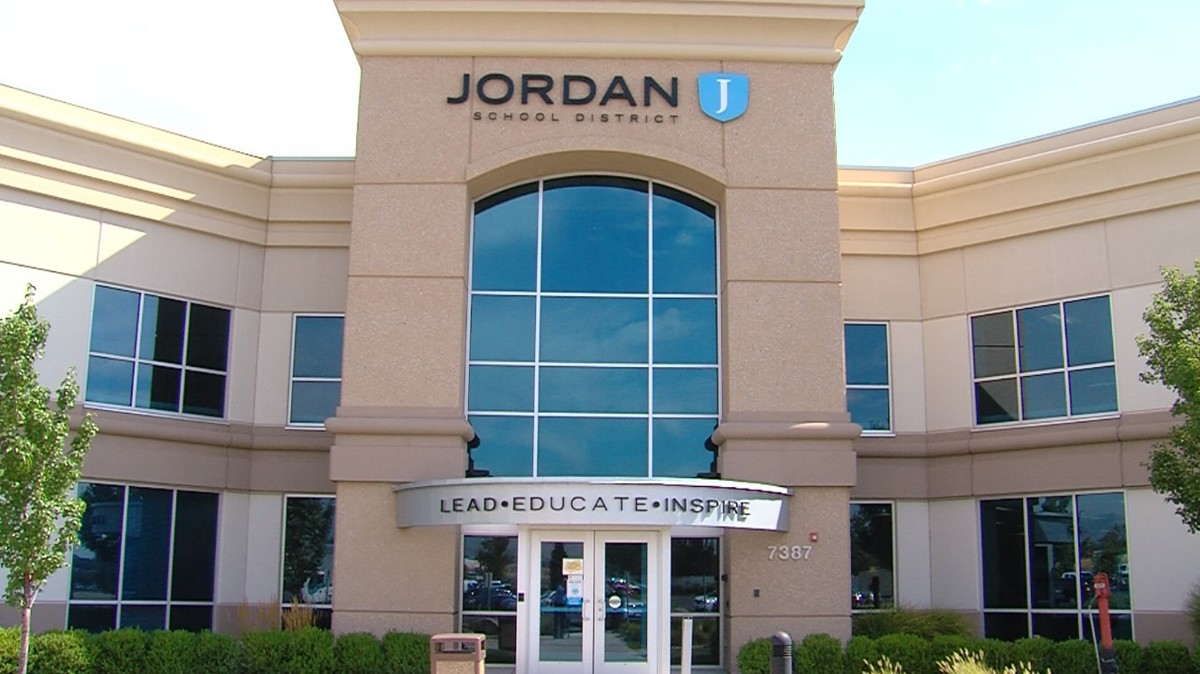 At the Utah State Charter Board meeting in January, the public comment section included comments by Brooke Anderson.  She described herself as a “veteran Utah educator” and a member of the Utah Teacher Fellows.  She represents herself on LinkedIn as an employee of the Jordan School District here in the Salt Lake Valley, a district where many DCCS families reside.

Anderson spoke against Vanguard Academy, a high performing public charter school where students have attained a high level of college credits at public colleges and universities outside of their normal high school achievements.  Anderson alleges in her comments that Vanguard Academy is “run by the Kingstons” and repeats a laundry list of tired stereotypes and caricatured “otherisms” that have been used for decades to reinforce bias and have driven Utahns to threats and physical violence against plural families on many occasions.[1]

At one point her comments to the board became even more disturbing.  She began to single out children who are students directly saying “All these college credits earned by Vanguard Academy students; how will they be put to use?  To benefit the community?  Or to further the ends of extremists?” suggesting some children are less deserving of higher education than others based on some religious test.  This is classic hate speech and “Otherism” by Ms. Anderson.

The college credits Anderson is referring to are from public colleges and universities.  93% of Vanguard’s 2021 graduating class are first generation college students whose college credits create an opportunity for them to share the classroom with their peers in the public community for the first time.

Other anti-polygamy activists like Amanda (Rae) Grant and Kolleen Snow spoke in public comments in January and June presenting additional attacks on the school, none of which were based on actual facts, data or experience.

It is decades of hate speech by people like Ms. Anderson and others that created what Senator Henderson (now Lt. Governor) described to the 2020 legislature as a “full blown human rights crisis in our own back yard” when she described the plight of law-abiding plural families. [2]

Plural families have been historically excluded from society and especially from public education.  Anyone who calls themselves an educator should understand that the fastest way to bring a disadvantaged population out of the shadows and into mainstream society is more education, not less; to create an environment where the disadvantaged have more access, not less.

Let’s be clear, Brooke Anderson’s feigned outrage is not about fraud, abuse, crime or extremism.  Any sensible DCCS member despises these things just as their friends and neighbors in the community.  When Anderson makes vague comments alleging it is “run by the Kingstons”, it has no useable meaning.  It is nothing more than a ghost used to justify tired stereotypes and promote hate and discrimination.

The parents, teachers, staff and administration of Vanguard Academy are not vague ghosts.  They cannot be defined by one term or one last name, they are individual citizens.  They are your friends and neighbors in the community.  They are professional accountants, engineers, doctors, lawyers, construction workers, truck drivers, educators, scientists, artisans, etc, none of which have been accused of any crimes.  There should not be a religious test imposed on any individual to be able to serve their community.  If this type of stereotyping is allowed for one group of at-risk children, their parents or the professionals who educate them, where do we draw the line?

Anderson’s comments leave many DCCS parents asking the question, is this the official position of Jordan School District or of Utah Teacher Fellows?  Will anyone notice this as yet another blatant attempt to keep thousands of Utah children from accessing public education?

Shame on you Brooke Anderson for calling yourself an educator of children.

Shame on you for suggesting one child is less deserving a college education than another; for promoting hate speech meant to hold in check a second-class citizenry.