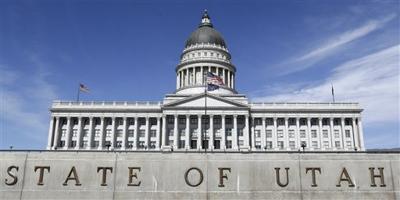 HB294, a bill that passed the Utah Legislature in the final hours of the 2021 session, puts an end to certain emergency powers invoked during the pandemic.  One of the provisions of the bill puts an end to the statewide mask mandate on April 10th.  The mask mandate for Utah has been in effect since last November.

Some legislators argued to end the mask mandate sooner, however in an effort to more fully vaccinate Utah's population, April 10th was agreed upon between legislators and the Governor's office.  The bill has support from a veto-proof majority, and Gov. Cox has said he will sign the bill when it crosses his desk in the coming weeks.

New Covid cases in the State have been declining consistently in recent months, with active cases falling to levels not seen since September of 2020.

This week marks one year since the first Covid related restrictions occurred in Utah.