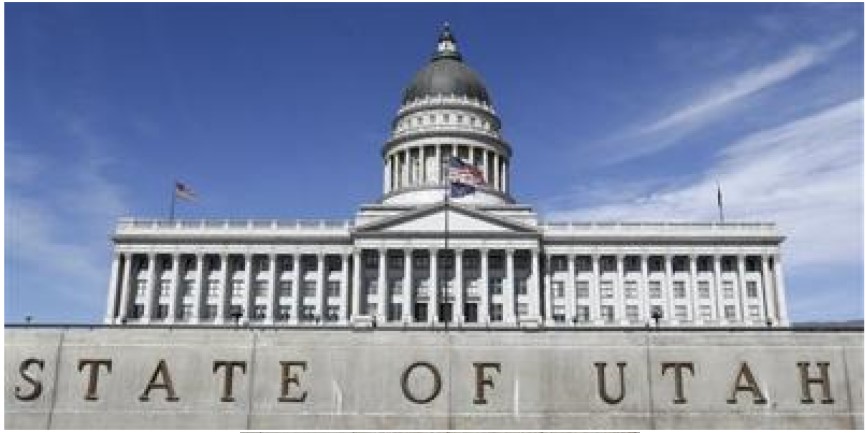 We appreciate Senator Henderson for shedding light on the human rights crisis faced by marginalized plural families in our state.  It is our belief that her efforts to reduce the crime of bigamy to an infraction have been made in good faith to bring greater support and access to services for individuals who would otherwise be isolated or afraid to seek help.  We support any legislation that reduces the demonization of plural families.

"We support any legislation that reduces the demonization of plural families."

The current bigamy statute was established in 2017 and singles out a group of individuals for their beliefs, unfairly targeting them with "enhancements" under a broad list of unrelated crimes.  These crimes would usually range from infractions and misdemeanors, to actual felonies.  But, if committed by an individual in a plural family, they are guilty of a second degree felony, on par with manslaughter.  This is blatantly unconstitutional and violates the principle of equal protection under the law.

The current statute is unenforceable and has been used as a psychological weapon to unfairly target law abiding plural families.  The list of unrelated crimes serves as a list of things society expects of plural families, even though data does not support that they are any more likely to commit them.  In effect, the law has created a group of second class citizens that society has systematically discriminated against and has found justification in harming.‍

Historically, bigamy has been about committing fraud on a marriage license.  It was never designed as a hammer to hit plural families.  In 2013, Judge Waddoups struck down a portion of the statute and rightly labeled it unconstitutional.  The current statute AND the proposed bill are both vulnerable to the same constitutional challenge as before.

SB 102, as it stands today, makes marginal improvements to the current statute.  Under the new bill, plural families who are targeted for bigamy would only be guilty of an infraction.  Bigamy under false pretenses remains a third degree felony, which we support.  SB 102 also limits enhancements to specified crimes only when they rise to a felony.

We condemn fraud and abuse in the strongest terms, especially when done in the name of religion.  Strong statutes exist separately for these crimes and we believe they should be pursued aggressively on their own.

While we believe SB 102 does not go far enough in removing unfair and unconstitutional enhancements, it offers a marginal improvement to the status quo for plural families.  We support Senator Henderson in her efforts and we support SB 102.