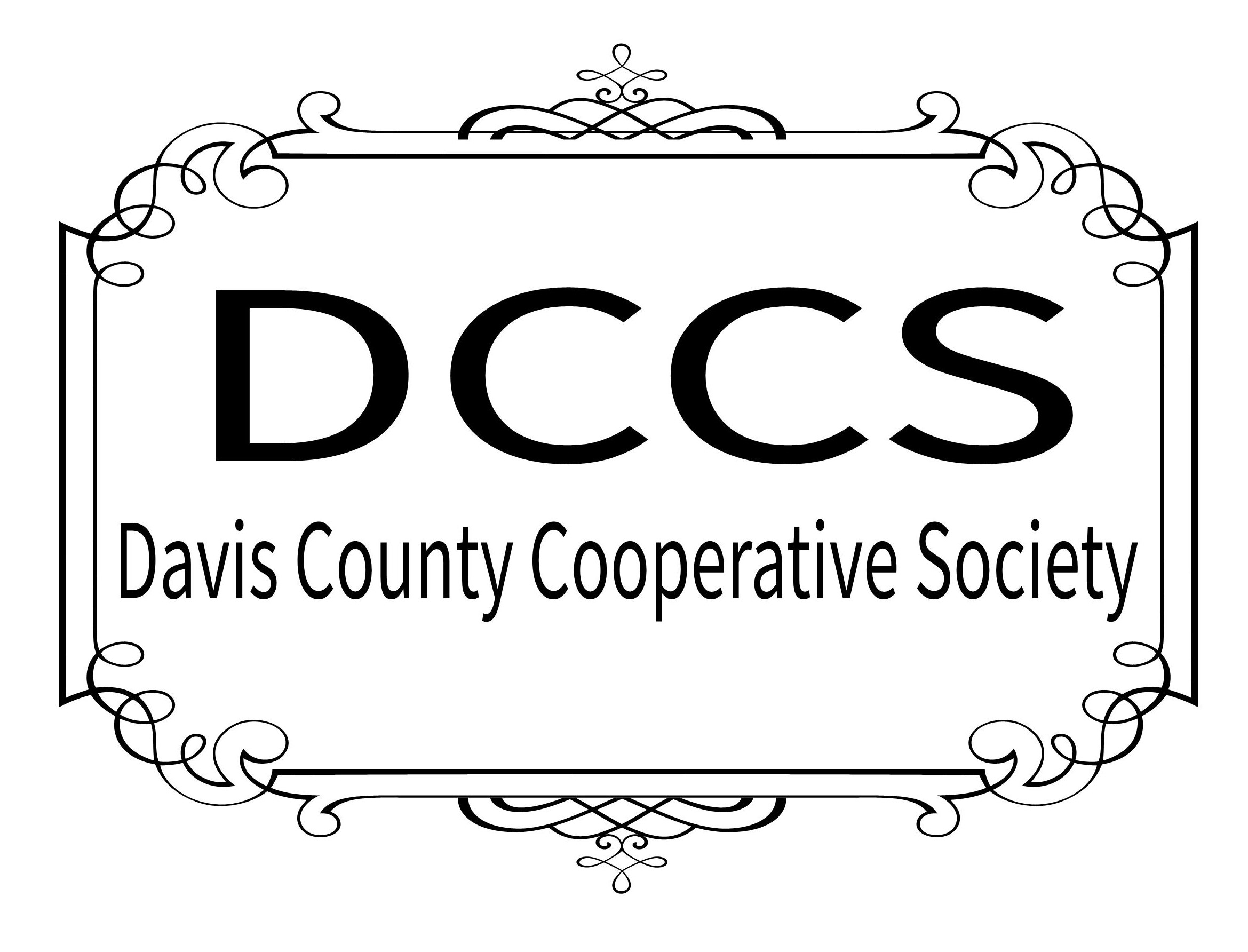 The producers of the TV Series "Escaping Polygamy" sent copies of the same letter to a number of DCCS members including the one shown below in June of 2017 and again in January of 2018.  Included also is a response from the DCCS Public Relations desk:

For decades, the Davis County Cooperative Society “The Co-op” has assisted members and non-members alike to secure jobs, housing, education and general needs.  Our members have worked and lived in their communities, providing goods and services to their friends, neighbors and the public for more than 83 years.  We pride ourselves in being able to produce more than we consume for our surrounding community and the State.  Despite false accusations toward the Co-op and its members by RIVR Media and others, repeated investigations have yielded no wrong doing.

The Co-op encourages its members to vote, be politically active, meet representatives and be involved in the political process.  We attend town hall meetings and are active in our city councils and our communities.

We also encourage individuals to become educated.  1/3 of all adult Women and even more adult Men in the Co-op have earned college level degrees from public universities.  Every semester, members of the Co-op attend public colleges and universities with the freedom and autonomy to think critically and learn the skills necessary to excel in their trade of choice.  Co-op members in 2017 graduated high school at a higher rate than the state of Utah and the United States with the majority of our high school students attending public schools.  We expect this trend to continue in 2018.  Our private schools continue to produce well-rounded students who consistently perform well by standards set by the State of Utah.  These same schools saved the state of Utah over $7 Million in tax dollars in 2017 alone.  Members are well educated in their fields.  They are skilled tradesmen, Accountants,Teachers, Lawyers, Doctors, Engineers, Computer Scientists, Biologists and even Nuclear Engineers among other things.

As our Articles of Incorporation suggest, we believe fervently in free agency and believe in each individual’s rights as long as they do not force, suppress, restrain, deprive, jeopardize,or interfere with the rights of others. By a large percentage, our members are very patriotic.  We feel the United States Constitution to be a document inspired by God.  Our young men have fought and even died to defend the United States of America and the freedom it provides through every major conflict since World War II.  We love this country and feel very blessed to be a part of it.  We have the right to enjoy the freedoms we have fought for and we have the right not to be abused by false and offensive stereotypes as has been perpetrated by RIVR Media and its“Escaping Polygamy” television series.  You and your series have been the direct cause of some of individuals in the Co-op becoming the victims of hate crimes, some being physically assaulted simply because they are members.

Members are free to choose whether they wish to be in the Co-op or not.  The entire premise of the “Escaping Polygamy” television series is based on a falsehood that somehow these individuals are not afforded the same freedoms as any other citizen in the United States of America when this simply is not true.  Even the title itself implies a Hollywood-style fiction of escape scenarios that simply do not exist within the Co-op.  Individuals in the Co-op are encouraged to think critically, to seek out and find knowledge for themselves and the assistance to do so is readily available for those who seek it.  A simple review of the facts quickly dispels the fictional narrative produced by “Escaping Polygamy”.

We wish everyone the best of health and happiness as they make their life choices regardless of what those may be.  We hope that any individuals who face turmoil can find peace in their life and as the Co-op has done for many decades, we stand ready to help and assist anyone who desires to set a different course in their life.