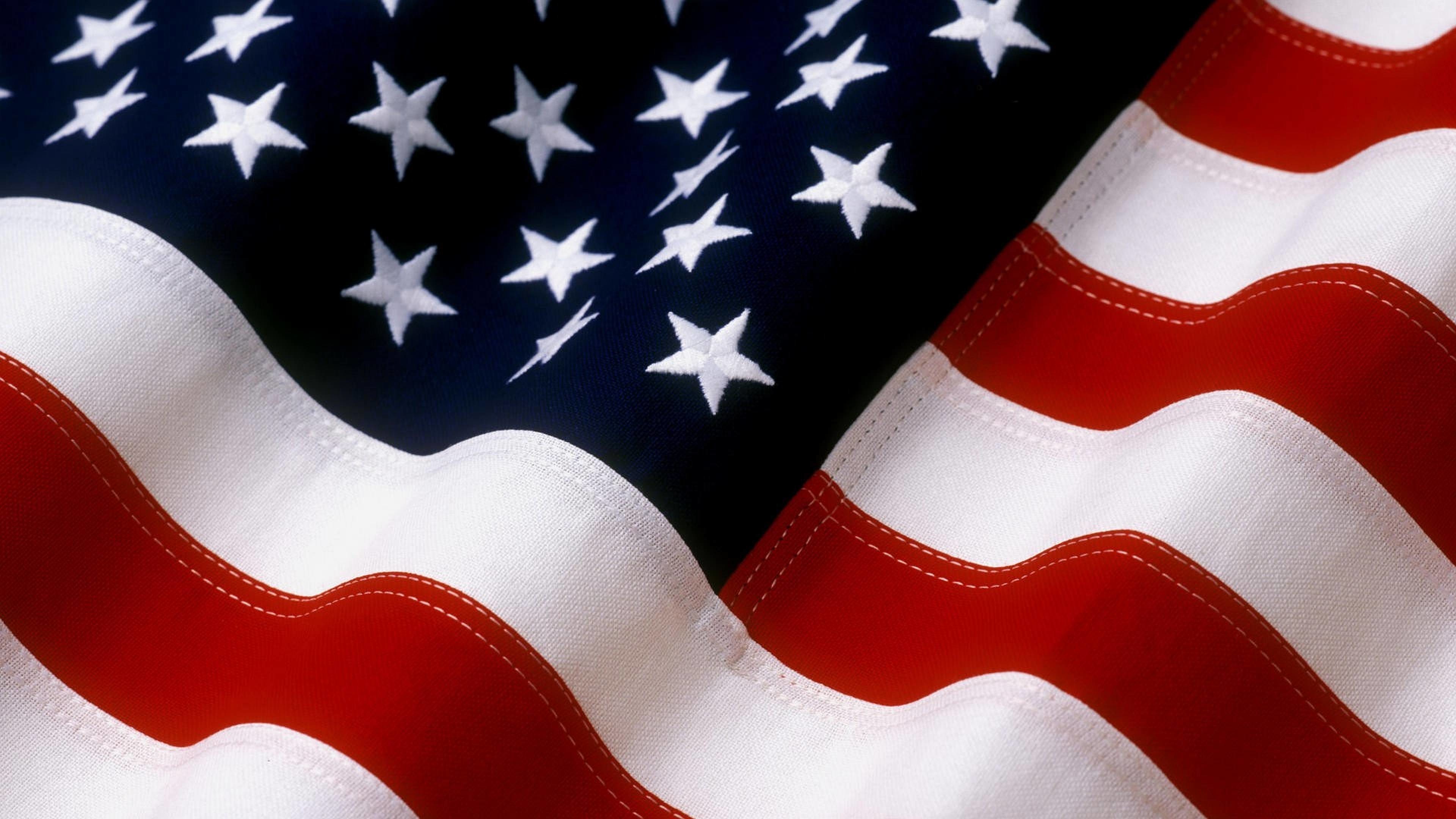 The Davis County Cooperative Society (DCCS; Co-op) and their leadership categorically denies the existence of any conspiracy to unlawfully obtain government aid, to systemically commit fraud, or to engage in any doctrine that could be described as ‘bleeding the beast’ within the Co-op.  It has been the long standing policy that DCCS “members are self-sustaining by means of their own labors” if at all possible (DCCS, Articles of Incorporation, 5D; 1941).

Members began this self-sustaining policy under the leadership of founder C. Elden Kingston in the depths of the Great Depression when he rejected a $10,000 government subsidy offered to new cooperatives through the Farm Credit Act of 1933 which was extended at the time of the DCCS founding.  Elden is reported to have said to members “If we can’t succeed without the [subsidy], we will not succeed with it.”

Clyde Gustafson, who was the first man to join the Co-op in 1935 describes the situation in open meeting:

In the Davis County Clipper, July 7, 1959, Charles W. Kingston states "...inferred in newspaper clippings and in public utterances that the Davis County Cooperative Society was [g]uilty of Living off of Relief..... The Davis Co Cooperative Society records will show that more than fifty one % who joined, were taken off relief rolls and put in a position to make their own living; thus saving the Government and the State more than two hundred thousand dollars in relief money in the last 25 years.  The [charge] is ... absurd and unreasonable"

When the federal food stamp program became available nationwide in 1974, Cooperative members were advised to avoid applying for benefits for fear of persecution and unfair scrutiny of familial associations.  After a number of years, less than 9% of DCCS households (a percentage 1/3 the national average at the time), who were truly in a very destitute state, applied for benefits lawfully and within the bounds of what was allowed.

However, in 1983, issues arose from application forms that were not clearly outlined for the unique plural family situations present in the Co-op.  Government agencies gave conflicting guidance as to how to properly apply for assistance for plural families.  Attorneys representing the State Assistance program moved directly against individual leaders for repayment of funds they deemed to be outside of federal entitlement guidelines.

Rather than risk persecution for polygamy and fight the case, leaders settled without admitting guilt for the requested amount in an attempt to pay back all the assistance that had been received and more.  One member directly involved in the case states “The settlement amount was much higher than the total amount [members] had ever received from the government. We never received the amount of assistance a normal citizen would have in the first place because the government wouldn’t allow us to apply for it like a normal citizen.”

After the 1983 case, through the 80s and 90s, and up to today, members who desperately need and qualify for assistance are encouraged to stay away from government programs and rely as much as possible on their own means and other members for sustenance.

Where does the term “bleeding the beast” come from?

In 2005, the offices of Utah Attorney General Mark Shurtleff and Arizona Attorney General Terry Goddard published ‘The Primer’ as a guideline for government agencies when dealing with individuals in the polygamous lifestyle living within the two states.  The opening paragraph of the ‘Basic Guidelines’ section of the document reads “Every man, woman and child in polygamy who is seeking government help should be treated with dignity.  However, each case should also be scrutinized to ensure the services are truly assisting the individuals in need.”

The Primer also contains a ‘Glossary’ section which introduces readers to the term “Bleeding the Beast” and clearly connects this term to fundamentalists who teach “…that ‘bleeding the beast’ will assist God in destroying the “evil” U.S. government and is considered a righteous endeavor.”  The Primer goes on to connect this to the isolated communities based geographically on the Utah-Arizona border known as the FLDS.  Fear of government and society as a whole had caused the FLDS to geographically segregate themselves from other communities for many years.  This is NOT and has never been the case for the DCCS.

Within 1 or 2 years after the release of The Primer, media outlets began making statements between 2006 and 2011 erroneously attributing ‘bleeding the beast’ terms to all fundamentalist groups and independents.  Each time these stories focused on the DCCS, waves of new un-solicited audits were levied against individuals and corporations, known or suspected to be members of the DCCS.  Everything from State taxes, Federal taxes, corporate taxes, DWS, SNAP, WIC, etc. has been audited collectively hundreds of times.  Each time ending with no change or no significant change to existing benefits, concluding the benefits had been obtained lawfully.

Active and long-time members will recall very frequent encouragement by DCCS and church teachings that members in the Co-op should be “self-sustaining and self-perpetuating” or the strongly worded stance of leaders in open meeting of legal “Compliance! Compliance! Compliance!” both of which fly in the face of false accusations of a ‘bleeding the beast’ or a ‘fraud as game 1’ policy in the DCCS.  Some individuals claiming to be former members are individuals who, were mostly passive or inactive in the DCCS through the majority of their tenure, and who did not publicly adopt the ‘bleeding the beast’ terms until after they were available to read in the erroneous media reports mentioned above.

Today, DCCS households participate in government assistance programs at a rate significantly below the national average.  However, adult DCCS members have been audited at a rate 9.5 times higher than the average population in the last 3 years, with no pattern of fraud being found!!  This is blatant government discrimination against an entire community based on unfair bias.  Claims describing a widespread pattern of fraud within the Cooperative is not only untrue, the data from hundreds of State and Federal audits does not support it.

Attributing the practice of ‘bleeding the beast’ to the DCCS as a way of “destroying” the “evil” U.S. government is even more absurd considering the majority of members are quite conservative in their political views, with most believing the U.S. Government and the Constitution to be inspired by God.  So much so that DCCS young men have fought for the country we love in every major conflict since World War 2, some even losing their life, with continued active service members today.

We have the right to live and enjoy the freedoms that our family members have fought and died for!  We live and work throughout our communities, vote, are politically active, attend town hall meetings and salute the flag of our country with pride.  Our members have offered tax positive populations to their states and communities for decades.

It should be very clear that anyone who engages in fraud is breaking from DCCS tradition in many ways. Any person who says otherwise clearly does not know our heritage and is not familiar with current facts.

We re-affirm to members and non-members alike that The Davis County Cooperative Society condemns in the strongest terms fraudulent business practices and stresses that this behavior goes completely against our beliefs and principles.  We cannot and will not condone or support anyone found to be engaged in any fraudulent behaviors that could be described as ‘bleeding the beast’.  We urge all business owners to fulfill their civic and ethical obligations to the communities they serve and to abide by the law.

Business owners who are members of the DCCS have the autonomy to make their own business decisions and we commend the vast majority of member owned businesses for their stellar record of value and integrity in their respective communities.