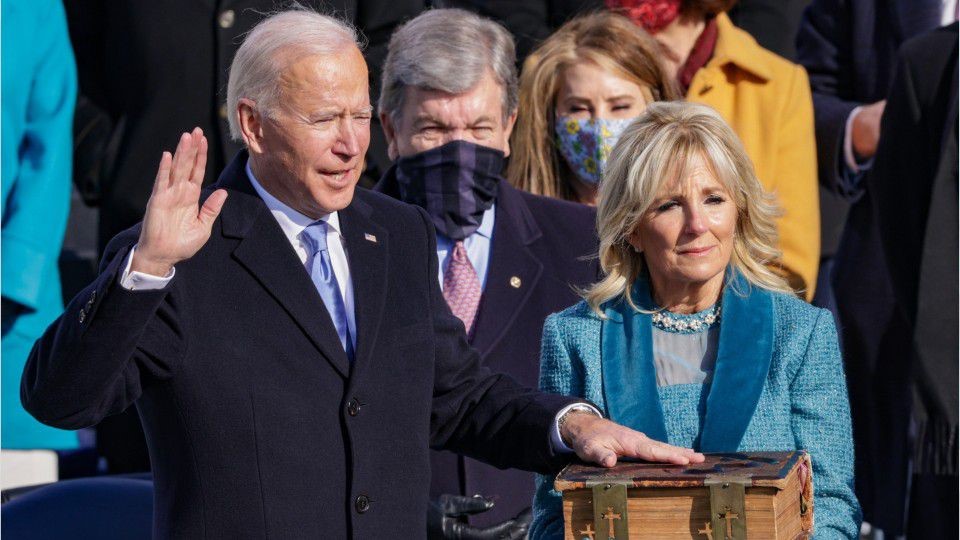 Joe Biden was sworn in as the 46th President of the United States just before noon on January 20th. The inaugural ceremony was guarded by the National Guard along with a heavy security presence on the National mall.  There were very few attendants due to the pandemic and the increased threat level since the US Capital breech on January 6th.  Donald Trump did not attend the ceremony, although Mike Pence and other living former presidents Obama, Bush and Clinton were in attendance.

The inauguration comes after a very tumultuous election season and a number of election disputes, many breaking precedence from the usual transfer of power for the office of President.