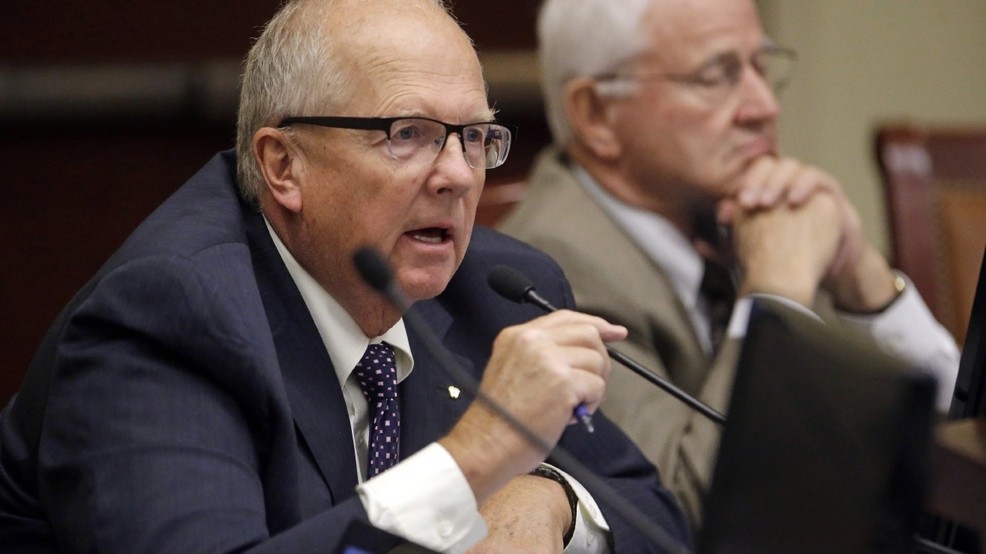 Rep. Mike Noel went to extreme measures to pass his anti-polygamy bill in the legislature this year.  HB 99 essentially “re-criminalize” polygamy after a failed legal challenge temporarily struck down portions of the statute in December 2013.

The bill passed the Senate by one vote on the last day of the session just before midnight.

On the House floor, Rep. Noel advanced a narrative classifying all individuals in plural families as "child abusers, sex traffickers, welfare and tax cheats" among other labels.  Additionally, Noel passionately argued during debate for HB 99's passage to single out a religious minority of consenting adults because they were “not my religion”.  Mike Noel is a member of the Church of Jesus Christ of Latter Day Saints, or mainstream Mormon Church.

Among his antics, most notably, Mr. Noel produced a woman who would become his star witness, Michelle Neilson.  Neilson falsely claimed she was subjected to ritualistic sex abuse by leaders of “all the [polygamist] groups”.  This raised some red flags for many current and former members of groups practicing polygamy, primarily due to the fact that different groups practicing polygamy rarely interact with one another as she described.  Her testimony became even more suspect when she claimed some of the abuse occurred “on the altar of the Utah Masonic temple”.

With some time and a little background, her and Mike Noel’s testimony was debunked in the Salt Lake Tribune and his star witness was outed as a fraud. but it was too little too late.  The bill had already been passed.

This is simply a continued pattern to dehumanize those choosing the polygamist lifestyle and to keep them as second-class citizens.  Advancing this narrative makes it more acceptable for the community at large to abuse and marginalize these communities.

There is little recourse for people in the plural lifestyle to speak up or defend themselves against these types of smear campaigns.