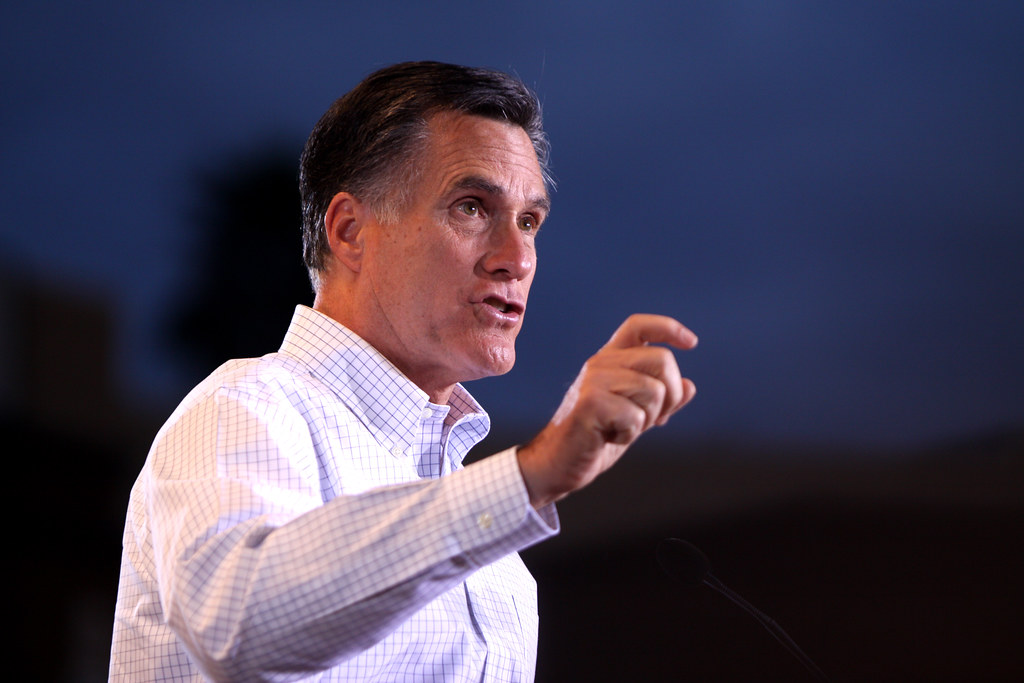 I have been engaged civically for most of my adult life.  Recently, I was the state delegate for my neighborhood when Mitt Romney was running against Mike Kennedy to become Utah’s senator.  I attended functions for both candidates, and Mike Kennedy called me to speak with me personally on the phone.  I was highly favoring him since he had lived and raised his family here, knows what it’s like to pay a mortgage and student debt, and overall had closer values to me and could understand the needs of our general population better than Romney.

One of the issues that matter quite a bit to me is a woman’s right to choose how she lives her life and not be demonized for choosing to live in a plural family.  In 2017, I lobbied at the capital against HB99 which made any woman even “purporting” to be married in a plural relationship a felon - on par with manslaughter.  As I lobbied at the capital I noticed in front of the doors to the Senate chamber there was a plaque proudly displaying Martha Hughes Cannon and her accomplishment as the first woman to hold office, which I think is truly admirable.  I have studied her story and she is an amazing woman and a great representative for our state.  However, I did feel that it was absolutely hypocritical for the members of the senate to pass by that plaque, walk into the chambers and vote to make any woman “purporting” to be in a plural relationship a felon.  If Martha Hughes Cannon were alive today, she would be a felon because of the law they passed.

I spoke with Mike Kennedy on the phone about HB99 and he told me that he voted no on that and gave me his reasons why.  I made up my mind to vote for him, but then I thought I really should give Romney the chance to answer the same questions I asked Mike Kennedy about rights of a plural wife.

On the day of the State Convention, I arrived early and stood in line to talk to Mitt Romney.  As I neared the front of the line, I noticed that he had put down his hand with the microphone and just talked to people out of range of the sound system.  When I got to the front, we first got a picture together, and then he leaned down slightly so I could talk to him.  I told him that Martha Hughes Cannon was a plural wife and asked him what he would do for people like her if he was elected our senator.  He straightened right up, brought the microphone to his mouth and said “The question was if I support polygamy.  I don’t, and I wish Utah would enforce its laws in that regard.” and sent me on my way.

I got the message, Romney wants to make a bunch of otherwise law abiding women felons, put them in jail and separate them from their families, all while supposedly championing Martha Hughes Cannon.  Needless to say, I voted for Mike Kennedy.