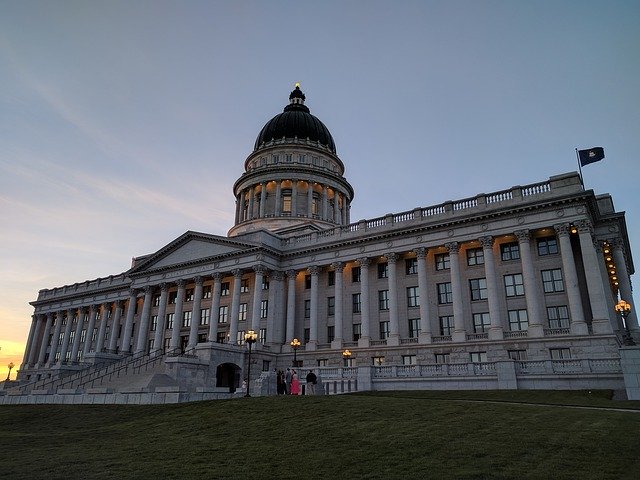 The 2020 Utah Legislative session wrapped up at midnight Thursday night.  Of the many bills in the legislature this year, there were 3 worth noting for Co-op members.

The most notable of this year's bills for plural families was SB102 which reduced the crime of bigamy to an infraction.  The bill left marriage under false pretenses at a 3rd degree felony.  It also left a modified list of enhancements for unrelated crimes, which, if committed in concert with bigamy would increase the bigamy charge to a 2nd degree felony.  Changes from the original bill now requires the enhanced crimes to already be a felony before triggering the bigamy enhancement.

The bill also increases the civil penalty from 10% to 50% of the overpayment when an amount is intentionally obtained under false pretenses for daycare assistance.  The statute defines this when "overpayment was obtained intentionally, knowingly, recklessly by false statement, misrepresentation, impersonation, or other fraudulent means, including committing any of the acts or omissions".  All applying for assistance are strongly urged to do so lawfully and within all department guidelines.

HB206 overhauls Utah’s cash bail system and effects bail bond companies.  Proponents argued the current system unfairly incarcerates poor people, preventing them from being able to work, while favoring the rich.  The bill faced push-back from bail bondsmen.  Will Carlos of the Utah Association of Professional Bondsmen and Agents said, “A jail booking, a bail bond, and a concerned guarantor helping to guide a defendant down the right path is a valuable intervention tool.  H.B. 206 eliminates bail opportunities at every corner. I believe it violates Utah’s constitutional right to bail.”

All 3 of the bills passed the legislature and will be sent to the Governor to be signed into law.