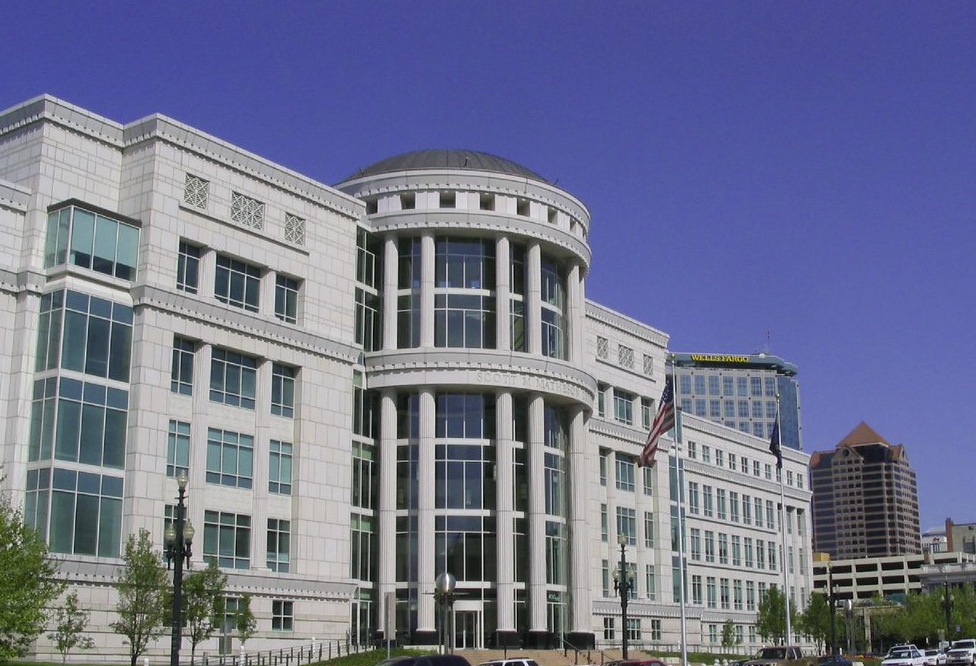 On December 22, the Utah Supreme Court narrowly favored a father’s rights to teach or encourage his religious beliefs to his minor children. Legal custody of the children had been granted to the children’s mother in divorce proceedings, although physical custody of the children was shared between their mother and father. The father’s religious beliefs include a belief in plural marriage as taught by the first prophets of the mainstream LDS Church.

Both the mother and the father were members of the Davis County Cooperative Society while they were married, although the mother does not share her husband’s belief in plural marriage, and the couple did not live plural marriage. The couple divorced after eight years of marriage and four children.

The Utah Supreme Court opinion addressed the District Court’s directive that the father “shall not [encourage the children] to adopt the teachings of any religion or be baptized into any religion without the consent of [the mother]”.

The court narrowly decided 3-2 that the district court’s prohibition was too broad and did not follow strict scrutiny, the legal standard for restrictions on constitutional rights. The opinion sends the decision back to the district court to more clearly define the restriction based on the specific concerns the court had with DCCS beliefs.

The case was initially heard in Utah’s Third District court where attorneys representing the mother produced dozens of witnesses who testified that the religious practices of the group may represent a direct threat of harm to the children. The court raised two concerns: (1) that the [DCCS] promotes the grooming of young girls to be children brides; and (2) that the Order’s teachings have the potential to alienate the children from their mother.

The lower court erred in their ruling

It is notable that neither of these concerns were established to be true in the case of the children, however, some witnesses asserted they may broadly be true of the social organization. The lower court findings also state the children were “happy, healthy, and thriving” with a large social support structure in the DCCS. Despite some custody evaluators recommendations to avoid disruption for the children, the lower court judge likely decided the case based on decades of stereotypes and negative rhetoric that has become common toward DCCS members.

The father in the case responded to dccsociety.org with the following comments:

“The lower court’s ruling reflects a bias and perpetuates stigma when it claimed the DCCS “promotes the grooming of young girls to be child brides.” The average age of first marriage for women in the DCCS has remained above 18 for over 20 years; (for as long as detailed records have been kept).

As to the second finding, the teachings of the DCCS include a belief that our members should strive to establish a condition of peace, good-will and brotherly love for all people. The group encourages all members to strive to be a benefit to the communities where they reside.”

“We appreciate the sensitive nature that often accompanies divorce cases. We encourage members to maintain honorable conduct toward all people as they navigate family disputes.”