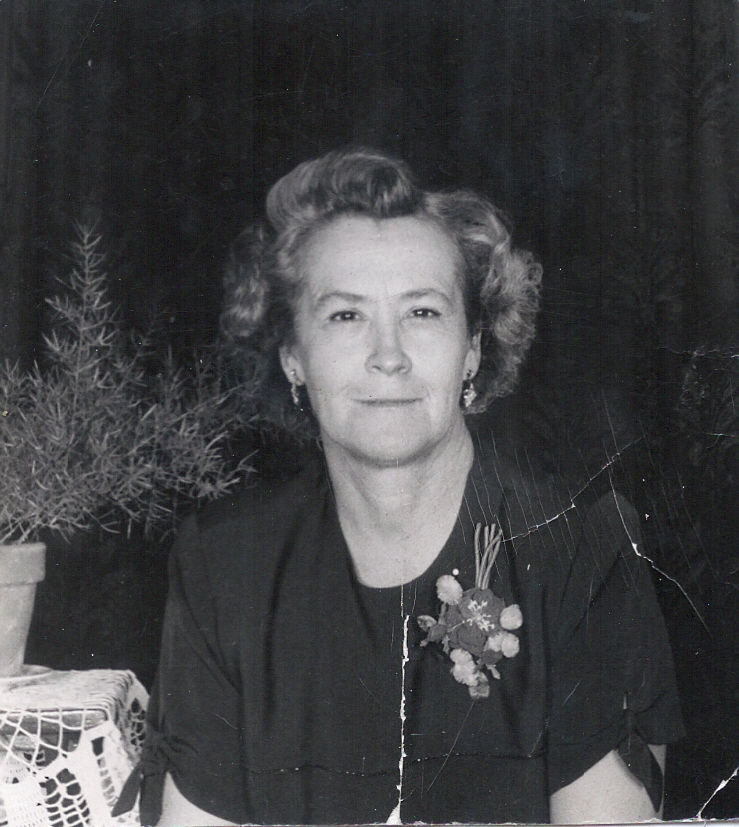 By Janet Grow as inspired by Lucy Whitmill

That old house was full of holes.

It was full of good clean dust.

That old house did need repairin’

Yes, a hammer was a must.

I took time to mend the ceiling

I took time to fix the floor.

I took time to mend all in between

To the hinges on the door.

Yes, those mem’ries at the mine camp

Seems I never ceased the sweepin’

And my garbage I did plant

And I grew some darn good flowers

Just because they said, “You can’t”

The gals came up to visit;

Just to chat about their cares

And they always drank my water;

Said it was better than theirs.

Yes, I always loved the mine camp

As well as anywheres.

When the kids came in from playin’

And they all stood in a line;

Had to first wash up their faces

Just to see which ones were mine.

In the winter when the snows came

All the kids would sled the hill.

One day I and Sister Clara

Thought we’d have ourselves a thrill.

The two of us remember still.

And they’d stay with us a bit.

They could see that we were truly blessed

In the mine camp where we fit.

It saw dances and the such.

We had parties for no reason.

We had parties with a catch.

Yes, those parties at the mine camp

Have yet to meet their match

The boys came in from workin’

And they seemed to hang about

‘Til I opened up that lunch pail

And a snake came slidin’ out.

I must have looked quite silly

As I ran outside the door

While the boys inside were laughin’

And a rollin’ on the floor.

Yes, those mem’ries at the mine camp

The inspiration behind writing “Lucy’s House”

One day I (Janet) was visiting Grandma Lucy and she mentioned someone had asked her to write a song about her house at the mine to the tune of “This Old House” for a number being done on the 4th of July program.  I told her to tell me about her house and I would write a song for her.  The trouble was, though I was familiar with the song, I didn’t have a recording to listen to and I didn’t know how the song went as well as I thought.  The result was the words I wrote didn’t quite match the song.  I didn’t hear the performance, but I understand they just read the words with some music playing in the background.  A few years later, I modified it and added a verse that included stories I remembered her telling us.  The part about the ‘Good clean dust’ came from something she once said to someone in response to them commenting how awful it must have been living with all the coal dust during her years living there.  Grandma Lucy certainly found the good in everything.