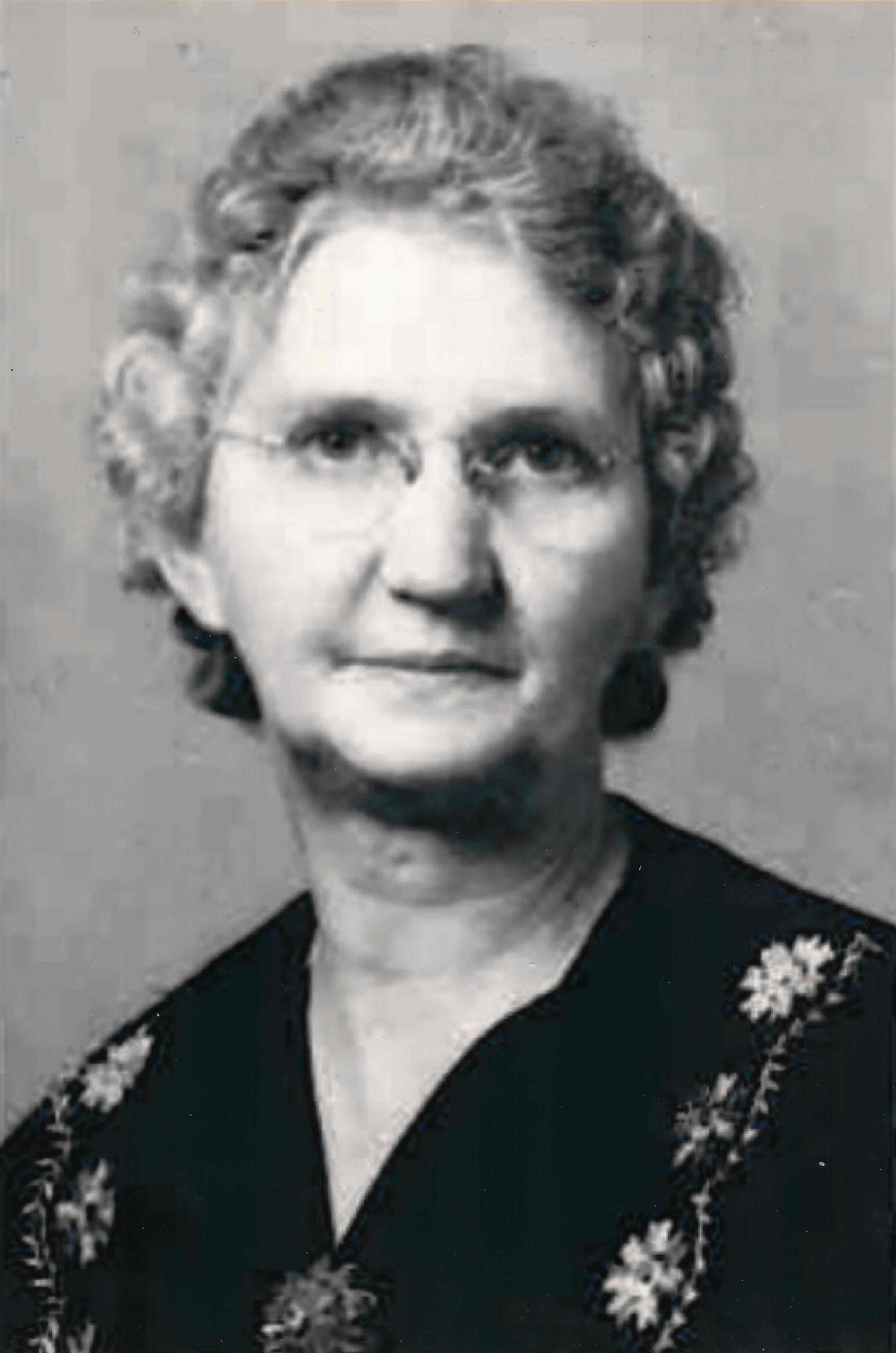 Sister Vesta was really charitable. If she was going to spend something, she would rather get something for someone else than for herself. In 1934, before the Co-op started, Sister Vesta met Burke Frandsen's family. They were living in the back of an old abandoned cheese factory up in Idaho. They didn't have anywhere else to live and they couldn't afford to pay any rent. They had 8 or 9 children at the time. Sister Vesta knew that winter was coming and she could see that they didn't have coats and good clothes to wear to school. She went and bought 2 outfits for each one of the children, one to keep warm through the winter and another to be dressed nice for school. Later on, Burke Frandsen and his family joined the Co-op.

When Sister Vesta lived in Idaho during the Depression, people were traveling through on freight train cars looking for work. Sister Vesta's family lived about a block from the railroad tracks and there would be quite a few people that would come knocking on their door asking for food. Sometimes there would be 5 or 6 people a day wanting something to eat. Some of them would chop wood to pay for their meals but she never turned any of them away. Sister Vesta always set a good example of charity for those around her and for those in need.

When Sister Vesta Kingston took over the grocery store, it had been losing money. She quickly got it to create a surplus. If there was something that was damaged in the store, she would buy it at regular price. If any of the cans got dinged up or the labels came off, she would buy those as well. She wanted everything she put on store's shelves to look really nice so that the customers would want to buy them. She also reused the grocery bags. Later in her life when she got cancer, someone else had to come and take over the store. It wasn't too long before they said they couldn't do it alone. They needed help. There was too much work to do. They couldn't get all the grocery orders put up and everything on the shelves. Her son Ortell said that he didn't realize there was that much work to be done because Sister Vesta always had everything done. The groceries were always on the shelves. The orders were always filled and the store was always clean. She knew how to get a lot done in a small amount of time. Since she knew how to make her time useful, she always made sure that her children knew how to make the best use of their time.