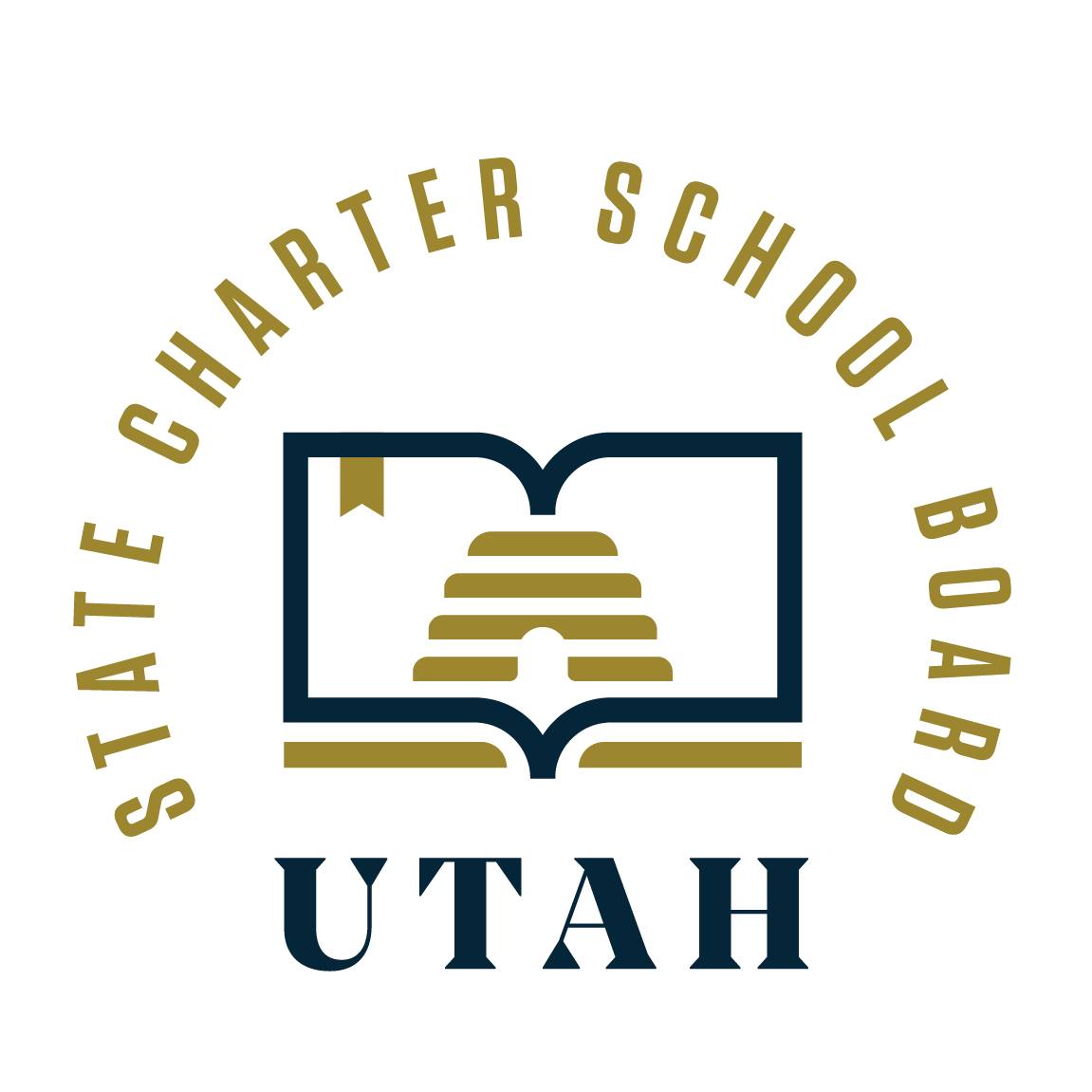 Vanguard Academy once again appeared before the Utah State Charter Board (USCB) to address their progress on “corrective actions” outlined when they were placed on warning status in June 2021. The warning was issued to Vanguard in response to an audit triggered by “multiple complaints and media inquiries” according to USCB members.

Stewart Okobia, who serves as the Finance & Compliance Manager for the USCB, stated that “Vanguard has been very responsive” in resolving nine of the initial twelve findings from an audit of the school in 2020 and 2021. Okobia states, “I reviewed their financial statements… There were really no significant deficiencies or any material deficiencies … in their financial statements.”

“Really we’re looking at two deficiencies here that have not been resolved…” explained Okobia. The two deficiencies he was referring to are centered around questions of “perceived” conflicts of interest due to alleged affiliation by some of Vanguard’s board with the Davis County Cooperative Society (DCCS).

Executive Director Jennifer Lambert stated, “I want to cover what we’re not talking about and what we are talking about,” listing: “lack of diversity”, “connection to certain religious groups” and “certain practices and beliefs” as items the board was NOT talking about.

Additionally, Lambert stated, “the fact that [Vanguard Academy] may be serving students who are otherwise under-represented or underserved or may not feel comfortable in different schools, that is a positive thing. Through their test scores in language arts, math & science, it shows in fact the students are being well taught. We are not talking about those things,”

She frequently stated the “nature of the relationships” as what they WERE talking about, because some board members and staff have alleged affiliation with the DCCS. Lambert falsely claimed that because the DCCS is a social cooperative with a financial component, “it is by nature a conflict of interest”.

Legally, Lambert’s assertions are false and may constitute a violation of federal civil rights.

Attorney Dave Mortensen, who attended the USCB meeting as counsel for Vanguard Academy stated, “We haven’t identified one dime that has been mis-spent.” “There are no deficiencies by statute.”

USCB Member Michelle Smith stated, “I hope we as a board are really careful about not taking actions against schools that have not committed a violation, [or where] there’s no evidence of a violation.” “Just the fact that we may be uncomfortable with an appearance is not actionable.”

“Show me where they did it wrong and if you can’t then we have no business in causing issues. If they’re behaving legally, we should be respectful of that,” continued Smith.

Vanguard Academy is a public charter school in West Valley serving a population of 82% first generation college students compared to 56% at SLCC, according to Vanguard Curriculum Director Joy Palmer. “66% of the student body is economically disadvantaged and Vanguard has one of the lowest costs per pupil and one of the highest performance and growth rates in Utah,” stated Palmer.

Vanguard Academy has recently been the target of a number of anti-polygamy activists and news reports, accusing the school without evidence, of fraud, mismanagement and poor performance. One activist who works for the Jordan School district suggested in 2021 that students at Vanguard were less deserving of college credits based on their plural family background. 87% of Vanguard's 2022 seniors have earned over twelve college credits from public colleges so far this year, according to Vanguard's curriculum director.

The USCB did not present any further motions concerning Vanguard Academy citing a need for additional time to review the actions they’ve taken to remedy remaining deficiencies.