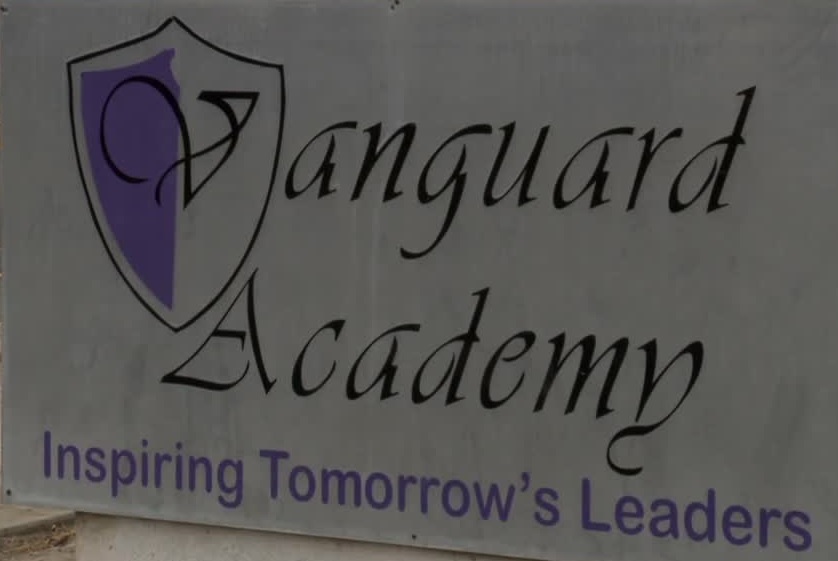 At the Utah State Charter School Board (USCB) meeting on June 10th, 2021, Vanguard Academy was able to respond for the first time publicly to audits triggered by “multiple complaints and media inquiries”.  The audits centered on procurement, enrollment & lottery processes, although the enrollment audit had previously been completed in January and most of the meeting centered on procurement.

Stewart Okobia, who serves as the Finance & Compliance Manager for the USCB, presented his findings beginning with a correction and apology for inaccurate reporting of the school’s performance numbers from his original report, which was carried by a number of media outlets.  He and the Vanguard team focused on the high performance of the school over the past few academic years, with Okobia noting the schools performance as “very commendable”.

Vanguard Director, Suzanne Owen stated the school had performed well despite the fact that it serves a student population “many of whom historically have been the most underserved population in Salt Lake County”.  Owen stated, “93% of 2021 graduates were 1st generation college students” and “83% of graduates had completed at least 12 college credit hours”.

Okobia also noted the school had 140 days “cash on hand” which is 4.5x the average, and that Vanguard Academy is managed “really good financially”.  Vanguard’s Board Treasurer Grace Mitchell said she “welcomed the audit as a way to improve Vanguard’s processes” and that the school had been frugal with state funds, with a cost per pupil “consistently lower than state average”.  Okobia also briefly re-visited the audit finding for enrollment and lottery practices, which had previously been reported in January stating, “We did not find any to unreasonable or uncommon.”

The USCB’s procurement audit revealed some concerns auditors had while reviewing some of the procurement practices, although Treasurer Mitchell called into question the accuracy of some findings in the report.  Mitchell visited each of the audit findings separately, stating her belief that about half of them could be “resolved today”.  Vanguard presented evidence they believed resolved issues with some of the vendors called into question by the report.  In one example, the school’s use of Amazon.com as a vendor was called into question without obtaining proper bids.  Mitchell noted however that Amazon was listed on the State’s approved vendor list and State policy did not require bids.

Okobia’s audit also noted the facility lease should have been signed by the Board Chair, it was instead signed by the Director.  Another point of concern in the audit was a claim that seven of the vendors Vanguard used had agents who shared the same last name, a point Okobia worried may have presented a conflict of interest and warranted further review.

The audit team recommended the school be put on ‘Warning’ status while any unresolved issues were corrected.  The USCB agreed and voted for the Warning.

Board members expressed concern with the procurement audit findings, although the board stated they “didn’t see anything that could not be corrected.”  One board member seemed to be dissatisfied with the results of the enrollment audit, stating the anomalous nature of the school’s nearly all Caucasian student body.  All members of the USCB are also white.

The same board member made a separate motion to re-open the investigation to essentially ‘check again’.  They also asked to investigate the diversity of Vanguard’s board, although they initially struggled to explain their exact concerns until suggesting a possible “family or religious” test of the board to “insure they were not too conflicted” in those two areas.  Family or religious tests to hold public positions are expressly unconstitutional as they are inherently discriminatory, the board however voted unanimously in favor of the second motion.

Vanguard Academy will be assigned a remediation mentor to correct any unresolved issues in the procurement audit.  The full video of the Charter Board meeting is available for public viewing online.