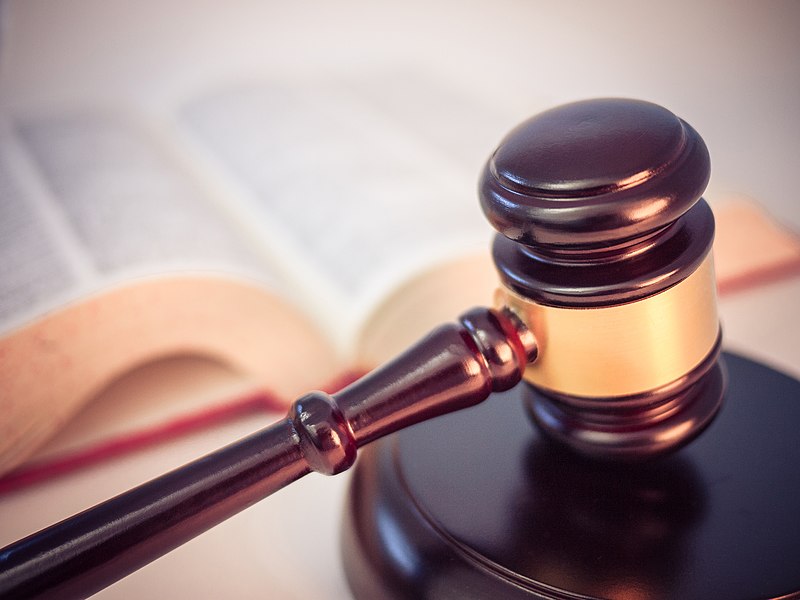 The full text of the questions and responses from the DCCS are published below:

-The recently filed lawsuit alleges that Paul Kingston either chooses or heavily influences who marries who within The Order. Is that correct? Can you elaborate on your organization’s hierarchy and how marriages are facilitated?

Marriage is a personal choice left up to each individual and should not be coerced. We encourage members to be as informed as possible before making the choice to marry. Members are encouraged to prayerfully seek guidance from their parents or through personal inspiration, but ultimately, the decision must be their own.

Once an individual has made a decision on who to marry, members are encouraged to seek the blessing of their parents, family and/ or church leaders, but to say that one individual chooses or heavily influences who will marry who is entirely inaccurate.

-The lawsuit alleges and cites multiple examples of marriages between adult men and underage women, and falsifying birth certificates of children resulting from those alleged marriages. Do men marry underage women within The Order? If so, do they receive consent from their parents? Do you confirm or deny the allegations about the falsification of records and birth certificates?

It is the policy of the DCCS that marriages be conducted within the legal age of consent. Current policy does not permit plural marriages for individuals under the age of 18.

The DCCS has not issued any specific guidance for members pertaining to birth certificates, or medical records, but encourages its members to follow the law.

-The lawsuit alleges children are used as part of the Kingston group’s workforce, but are not paid. Can you confirm whether or not that is true? If not, can you elaborate on the various jobs they may have, in which businesses, and how much they are paid?

This allegation is false. Business owners who are members of the DCCS employ both members and non-members and are strongly encouraged to follow ALL applicable laws when hiring, employing and compensating their employees.

-How does your organization respond to the many allegations of sexual abuse cited in the lawsuit?

We appreciate the sensitive nature of allegations of sexual assault and encourage anyone who is experiencing abuse to seek help from the authorities immediately.

-Is the term, Bleeding the Beast, used within The Order? If so, what does it describe?

The idea of “bleeding the beast” is abhorrent and was never a tenant of the Davis County Cooperative Society. DCCS members save or contribute more to the community per capita than the average citizen, and to “bleed” the government would be bleeding ourselves; this claim makes no sense. Our values have always stressed that members seek to be self-sufficient and self-sustaining, and we continue to encourage our members to strive to this end.

-Can you confirm the number of members in your organization?

We are not able to release membership numbers at this time.

-The lawsuit alleges many of the marriages in The Order occur between relatives. For example, one of the plaintiffs says that her parents were brother and sister. Another claims her parents were niece and uncle. Why do people marry within their familial network?

-The lawsuit also discusses "Pure Kingston Blood," the goal of maintaining as pure of a Kingston bloodline as possible. Can you provide information about this concept and why it's important? Also, can you confirm or deny whether being a Kingston or having "Pure Kingston Blood" plays a role in having authority within your organization?

Use of the term, “Pure Kingston Blood” appears unfamiliar, fringe or somewhat offensive for most DCCS members. The DCCS claims no preference to any particular family or ‘bloodline’.

There are leaders, family heads, business owners and influential people throughout the DCCS from several families and backgrounds.

Each individual’s influence within the group is generally based on a meritocracy of their accomplishments, contributions and networking within the community.