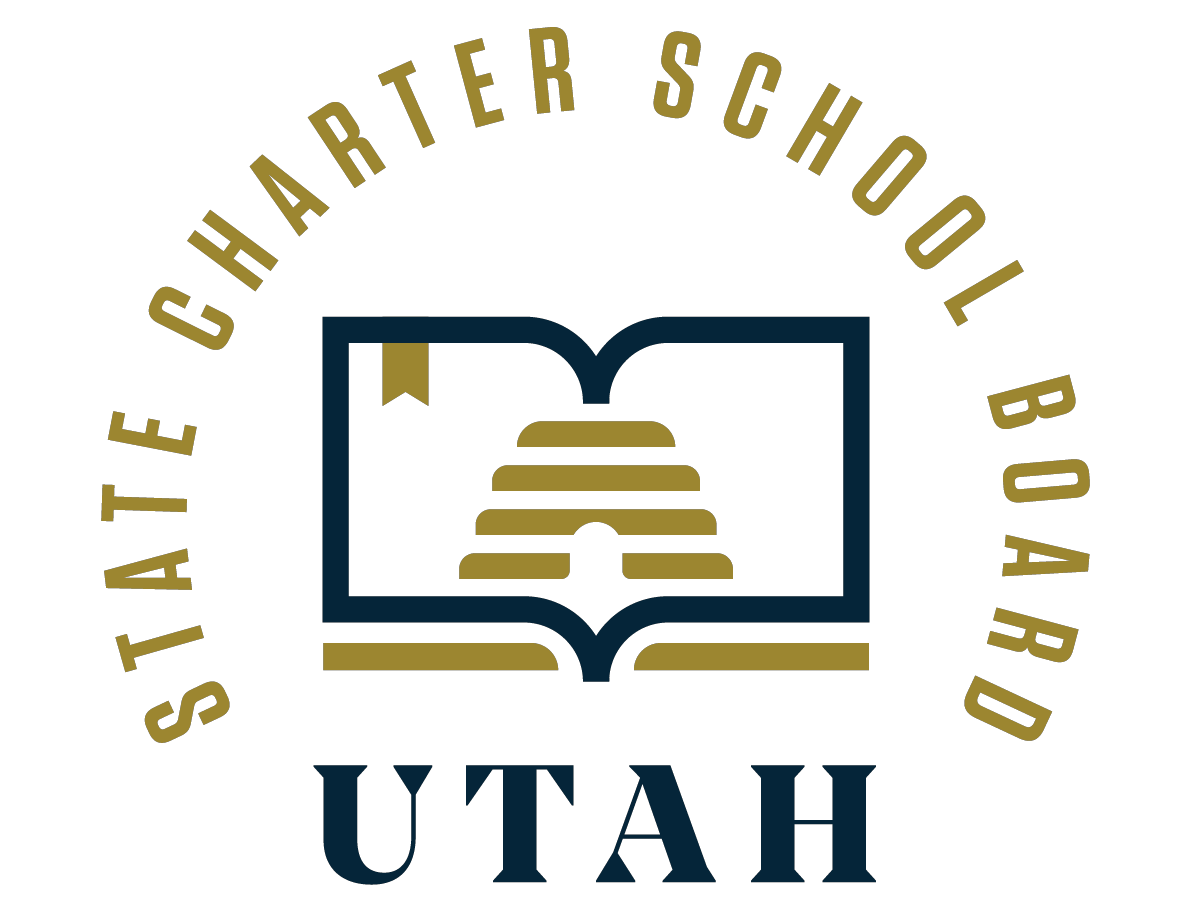 SCSB Votes to Remove School Board Based on Affiliation with DCCS

The Utah State Charter School Board held a special meeting on August 22, 2022. The primary agenda item was addressing the "warning status" of Vanguard Academy charter school. Executive Director Jennifer Lambert claimed the school and its board had failed to remedy deficiencies that had been discovered during media driven audits since the end of 2020.

Although some time was spent on other findings, Lambert reiterated her belief that membership in the Davis County Cooperative Society represents a potential for bias and favoritism when making decisions on the board. Lambert stressed, "and this is the key part [in all of this]."

Lambert falsely stated that even though statute does not prohibit the types of professional relationships present in the Cooperative “[the rules are] not relevant to Vanguard” because SCSB members are not familiar with the operations of the DCCS. Lambert cites rumors by former members, the Washakie Renewable Energy case, as well as a “Polygamy Primer”, published by former AG Mark Shurtleff used to slander and single out plural communities in 2005, as reasons to disqualify all members of the Cooperative from serving on any public charter school board without conflict.

Mitchell disputed Lambert’s claim that Vanguard was “resistant to oversight”, stating “Not once was I given [clear] instructions on how to resolve [the] deficiencies.” Even though Vanguard had resolved most the deficiencies early on, Mitchell detailed attempts by members of Lambert’s staff to stonewall Vanguard’s board. At the same time, other agencies including the Utah Association of Public Charter School, Utah State Board of Education, Utah State Procurement office, Child Nutrition Program, and independent financial auditors have all worked with Vanguard without difficulty according to Mitchell. Lambert appeared at times to show animus for Mitchell and Vanguard during Mitchell’s presentation, audibly scoffing or visibly covering her mouth and shaking her head at Vanguard’s answers.

Lambert’s assertions directly contradict statements made by her and her staff in March of 2022 when Finance & Compliance Manager Stuart Okobia, stated months after a January deadline, that “Vanguard has been very responsive” in resolving audit findings.

Lambert and SCSB members stated that Vanguard was following the law, but when a question would arise, they would “start narrowing down what the issue is...” rather than just complying with their requests. Mitchell responded that requests were vague and that she didn’t know how to clarify other than to request more detail from SCSB staff.

Additionally, board members Cynthia Phillips and Erik Olsen cited a request by Assistant AG Dave Jones that Vanguard change the wording in their by-laws to require members in the Cooperative be disqualified from voting on procurement, effectively disqualifying them from essential board duties. Mortenson and Mitchell disagreed however, stating the wording would single out Vanguard as the only charter school in Utah required to discriminate based on affiliation in a cooperative which would constitute illegal discrimination on their part.

Assistant AG Jones, who also attended the meeting, stated, “The idea was that we weren’t trying to control what was in a by-law so much as we were trying to address the situation that Vanguard had found themselves in, thinking that perhaps their by-laws would help them find a way out…”

It appears however, the “way out” of the situation, in the opinion of the AG and SCSB is to require public school board members not to be associated with the DCCS, which again, illegally singles out the treatment of one group under the law.

Phillips falsely suggested that “because we have a lot of holes in our understanding of [the DCCS], it would suggest that those might constitute conflicts of interest that are financial.” The assumption is that since it is private, or unknown we must assume it is bad.

Except for board member Cisneros, who recused herself from voting, remaining board members Bryan Bowles, Cynthia Phillips, Michelle Smith, Krystle Bassett, Stephanie Speicher and Erik Olsen voted unanimously to replace all 9 of Vanguard’s board members, as well as appoint an interim director and financial officer.

The implementation of the board decision is scheduled to be completed by September 8, 2022.

Royce Van Tassell with the Utah Association of Public Charter Schools made a statement following the decision.

Full video of the hearing can be found here.